Rumi is part of Sirma, almost from the very beginning of the company. From junior developer to team leader, Rumi is a crucial player in virtually each big company project. Very responsible, pedant in its work, amiable colleague, passionate gamer (WoW) and thrash metal lover, she has a lot to share with us. Enjoy the reading.

For how many years have you been at Sirma, and what was your starting position?

It is not usually polite to ask a ‘girl’ such question because it might give some clues of the real age of the person ;). However, I am getting close to my 21st year in Sirma.

Everything began when I saw an advertisement that Sirma is looking for QA-s. At that time, I was a programmer in the previous company I worked for but decided to make a move and to give Sirma a try, because of the rumors that it is one of the best places to work in BG (even back then).

The job interviews were very challenging (and funny), and that thrilled me. I had four meetings, and I remember the last one was with Tsvetan Alexiev (Now Sirma’s CEO) and the final question was, I will never forget that question, let me quote it: “What about multiple inheritance in Java?” and I was like “What?! No such a thing!” and he said, “See you tomorrow morning at 10!” So, I was hired as a junior developer, even the vacancy was for QA.

What kind of projects are part of your portfolio?

I have been part of large-scale enterprise projects such as mobile payments, enterprise platforms, Piranha billing systems, NIPIES, etc. Also, I have been part of small-scale projects such as Bipper, RecoveryPlanner, AZ, and some internal R&D research and pilot project, as the face and Image recognition using CNN. For some projects, I worked as a QA, and actually, then I realized how hard it is to be a QA and all the responsibilities that you take.

After that, I went into the deep waters and joined the Temenos implementation family. I worked on core banking system implementation projects, core banking software integrations, and IT consulting. I was involved in the implementation of key integration components, the Authentication side of PSD2 proof of concept, and the Open Banking implementation for foreign banks. Besides, I collaborated with “UBB mobile” for their backend, using IRIS. Part of my job was security consulting for PSD2’s Proof Of Concept. For the project with UBB and their PSD2 implementation (Berlin standard) my role was a solution architect.

What is the most interesting project you have worked?

That was an internal project related to face and image recognition. For this project, we used CNN (convolutional neural networks) image recognition. The technologies were quite complicated, but it was so exciting to see their real application and also their difficulties :) Working on this project was very rewarding in terms of new knowledge acquiring and applying some good studies (math, computer graphics) from the university. Today, we partially use this technology in our office for security purposes.

What is the farthest destination you have been on a business trip and for how long? 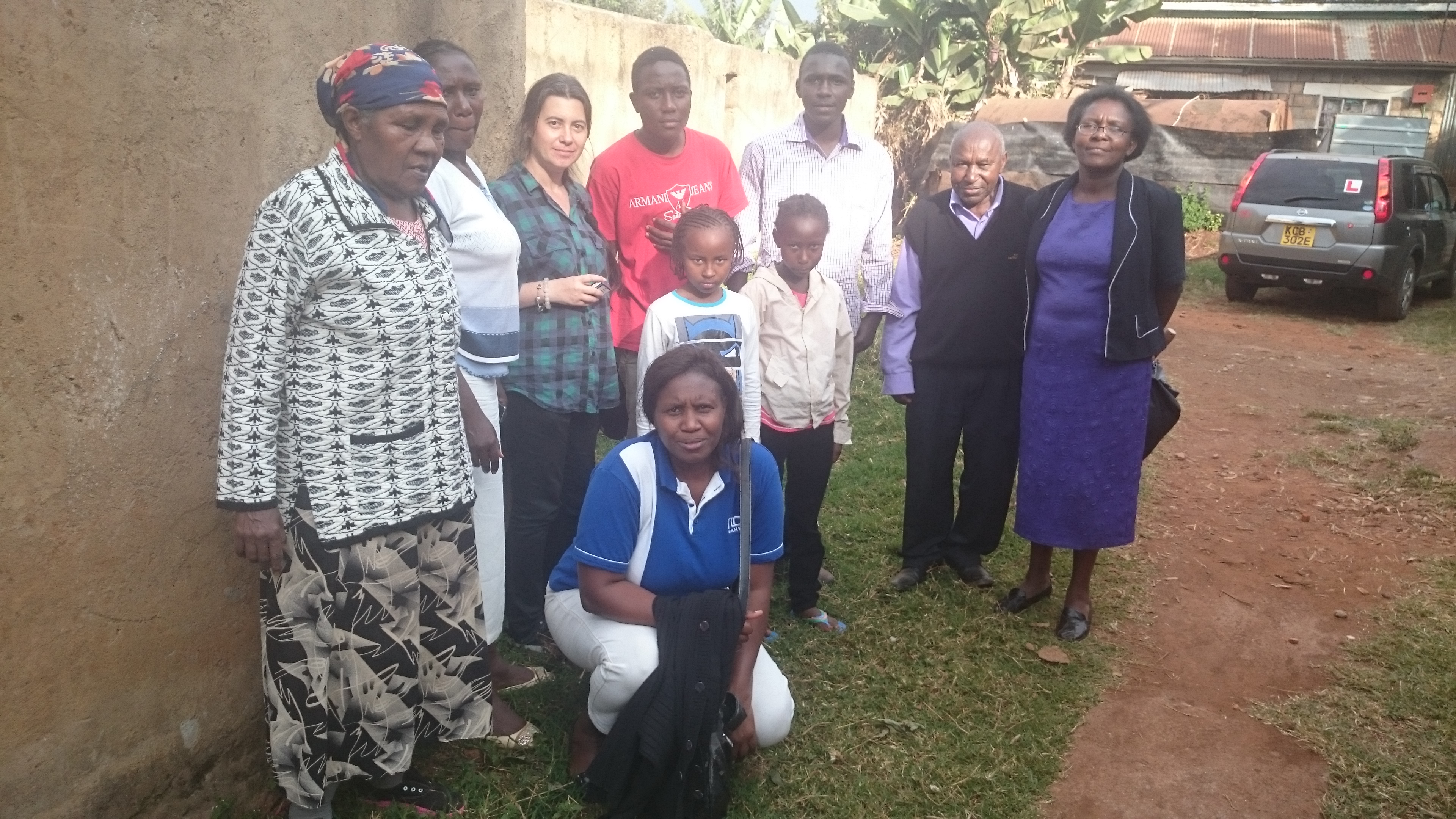 Let me think, but that should be Nairobi, Kenya (Africa). The project spanned for a year and a half, however, not all the time I had to be there (onsite). I consider that was the life-changing moment in my carrier. It was a kind of project that convince me how important our work is, and the positive changes in human lives we bring with our innovative technologies.

I worked on a large-scale software implementation for a nationwide bank group, so the project was making a real difference in the everyday life of the locals. That was the second project for the bank, having a similar setup with the former, whose predecessor had already helped the country to increase its standard significantly. Along with the big expectations from the project, we had to serve three more countries (Côte d’Ivoire, Uganda and Rwanda) and to support a broad set of financial features. My role was to build the OSB flows that acted as the front end (bank’s endpoints) and to consult/support the process of going live.

Do you think that working with different people and nationalities enriches you as a person and a professional?

Absolutely! It also makes you appreciate your country and home. At the end of the day, you realize that people are not that different, it’s the culture that differs … But sometimes, even the culture is just another variable you need to take into account.

When I started the project in Nairobi, I had to face a very different environment from my usual workplace, weather conditions, and different surroundings. Nairobi was quite unusual to me: soil had a different color (red), even the birds on the street are very big (kind of vultures), but they have similar to ours breakfast called mandazi or in bulgarian - mekici. People behaved differently to my expectations. Not to mention that I was alone there (for a long time, I seemed to be the only European there), and as we all know the crime level, there is high.

One day I got a skype message from the CEO (Chavdar Dimitrov) and he just dropped me a message asking how I am feeling. I cannot express the happiness I felt at that moment. It is amazing to feel the support of ‘your people’ even you are at “the end of the world”. It makes you do your best.